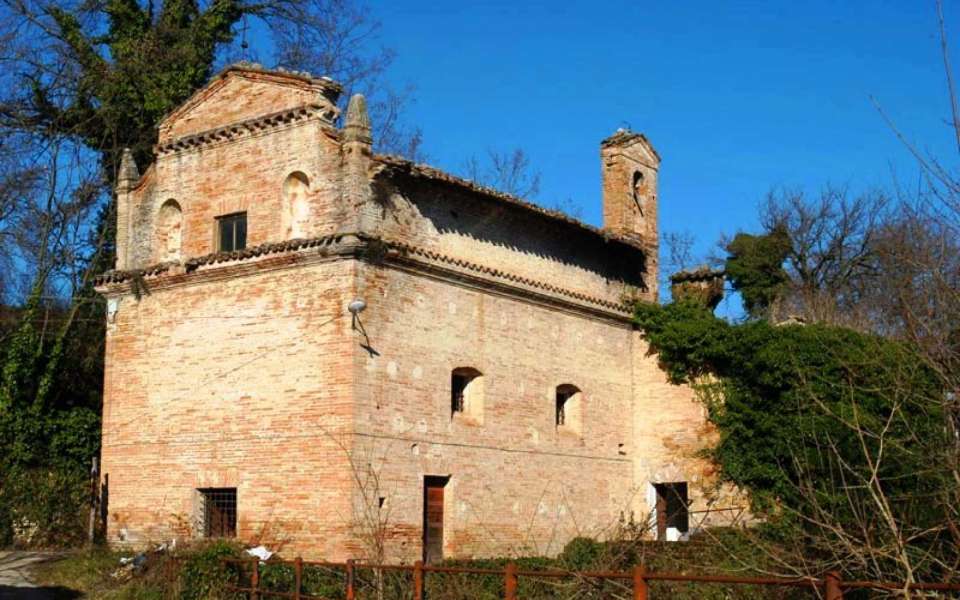 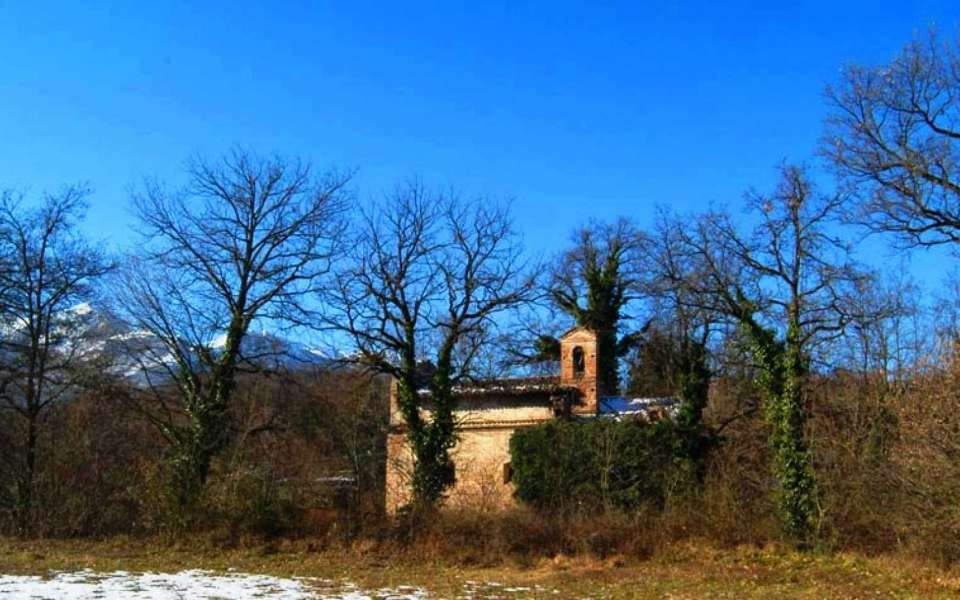 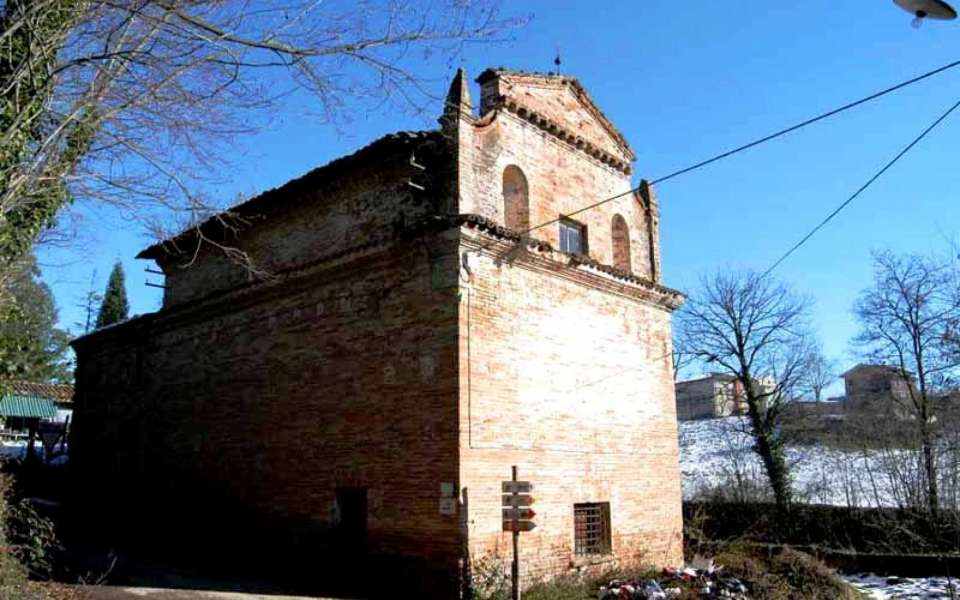 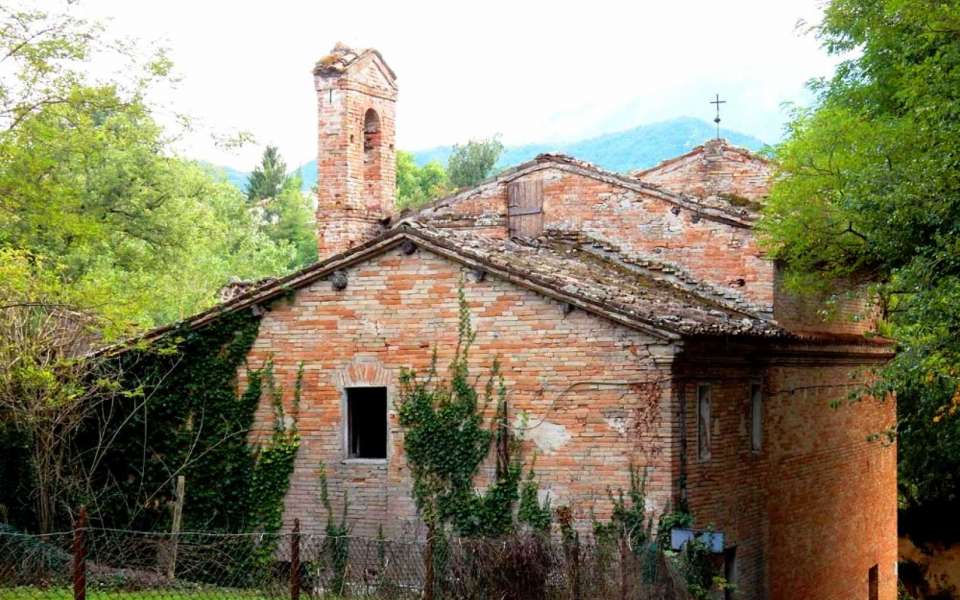 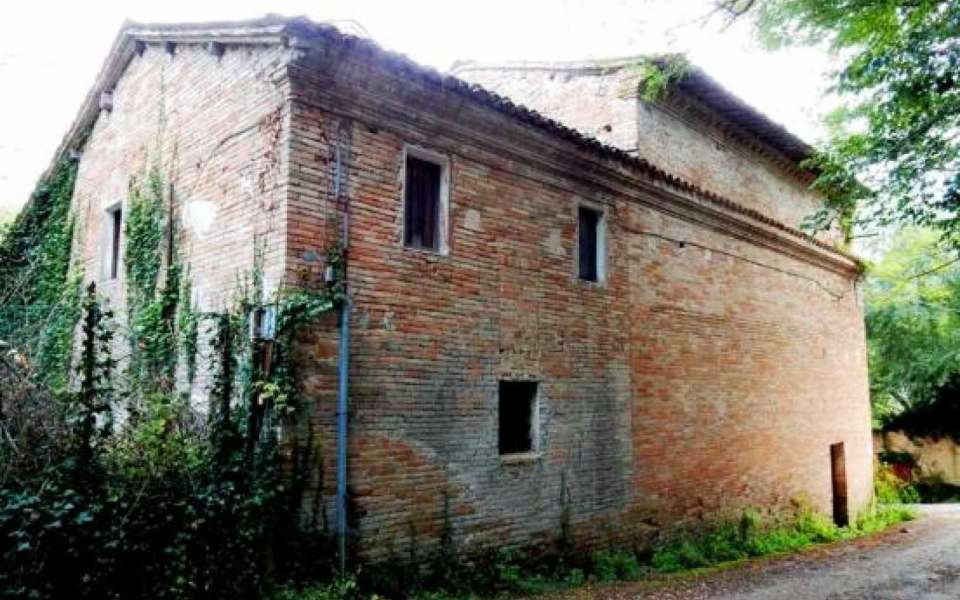 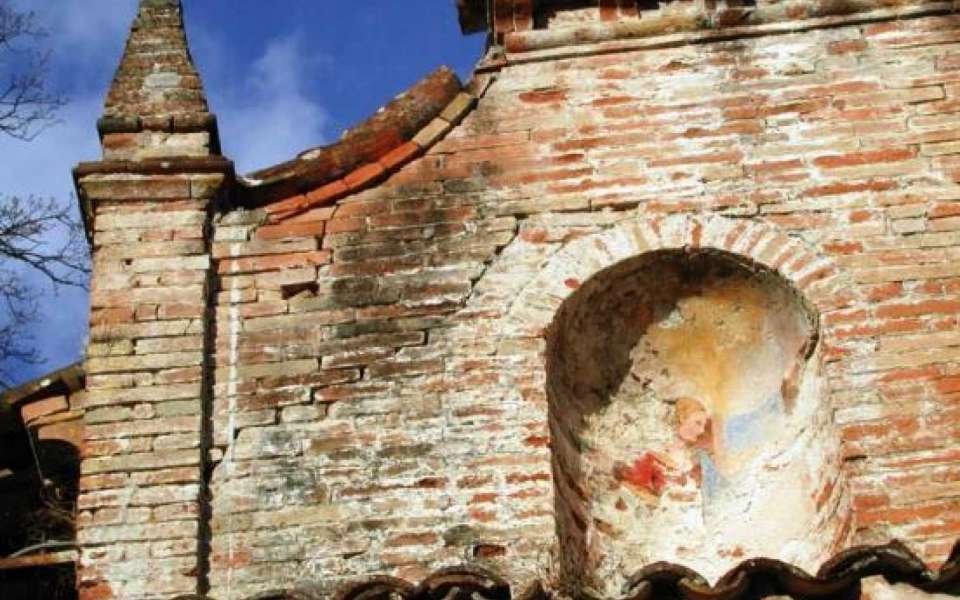 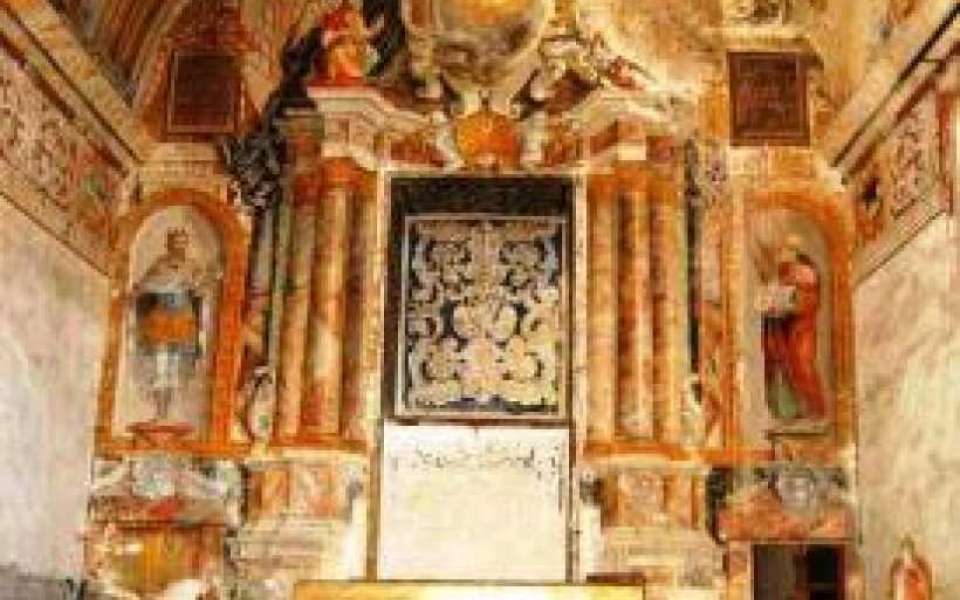 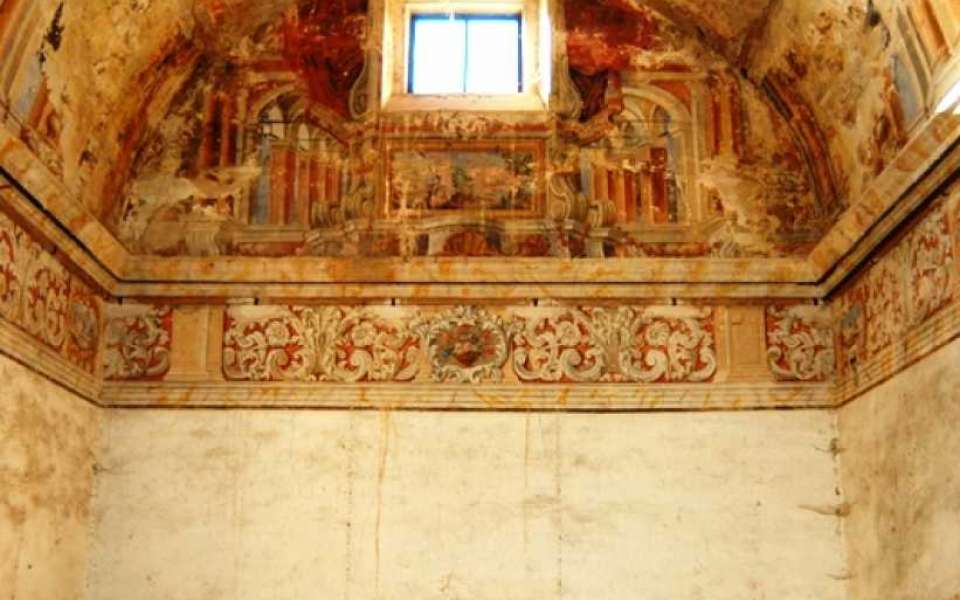 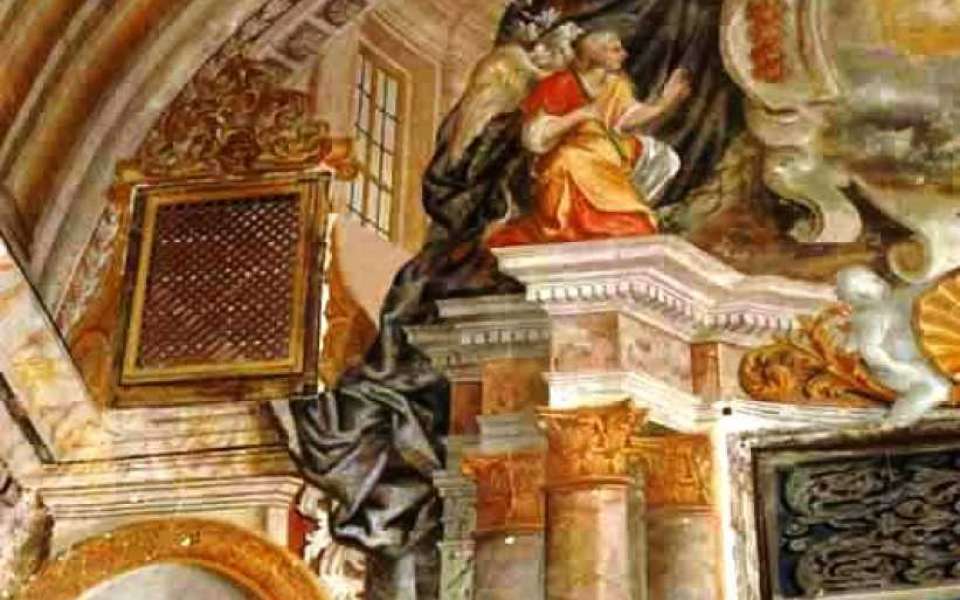 Deconsecrated church of the fifteenth century that retains all the romance of the place, situated on the edge of the stream Tennacola, but within walking distance from the town center.
The Church while having no documented historical constraints of use imposed unless the moral commitment of the current owners that want to sell to those who can ensure a cautious recovery of the paintings it contains.
The property consists of the church and the priest's house, all in good structural condition. The shape of the building creates a corner of the court on the south side overlooking the river which is a natural suntrap even in the winter months.
The interiors of the house and the sacristy are characterized by big room with vaulted ceilings, wooden ceilings and original tiled floors. The characteristics of the church are worth reading the"History" from the writings of the architect Giuseppe Gentili of Sarnano:

The church of the “Madonna di Loreto” was constructed in the XV century by the “wool corporation” constituted by craftsman of the textile, weaving texture and colouring cloth mill.

In 1619 the church was in part reconstructed and restored as it now appears, for the devotion of the Madonna, in relationship to the promenade from the south that where going on a pilgrimage to the sanctuary of the “Madonna di Loreto”, situated north and in the direction of Assisi in Umbria.

The building is constituted of a single central nave in a rectangular form of approx. 17.30 m x 7.30 metres and approx. 8.00 metres in height, orientated with its principal axis north – east, south – west; the entrance is exposed south – west while on the opposite side is situated the sanctuary constructed in a heavy vaulted ceiling in spider - formation probably built in the XVI century.

On the side adjacent to the stream is positioned the priests residence home developed on a two – floor layout.

The church nave is covered with a barrel – shaped vault constructed of a cane and gypsum chamber supported to the wood truss – beam roof being the main constituted part of the supporting roof structure. The higher part of the walls and the vaulted ceilings are decorated of relative paintings of the Madonna di Loreto, paintings that dates back to the XVII century and of valuable exquisite workmanship of its perspective.

In the centre of the vault is a configuration of the holy home of Nazareth of Loreto with the Madonna and the Angels, a glimpse partial view of the arcade open gallery is positioned in front of the “holy home”.

The paintings cover an area of approx. 175 sq.m. of remarkable importance to emphasize the partitioning wall of which contains the altar painted an architectural structure in a canopy form with six red Verona marble pillars, giving a splendid perspective of the perfect elements of a remarkable architectural effect.

The entire building is constructed of masonry brick – work in red cotto externally left as it appears. 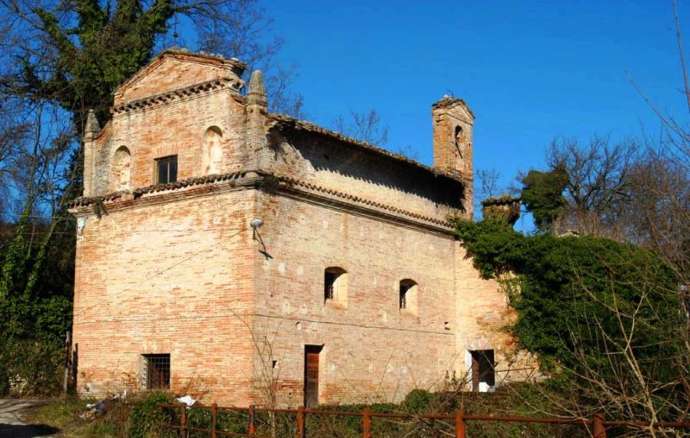 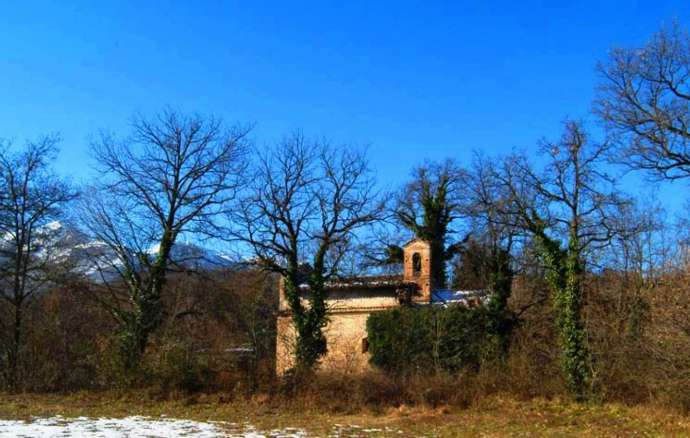 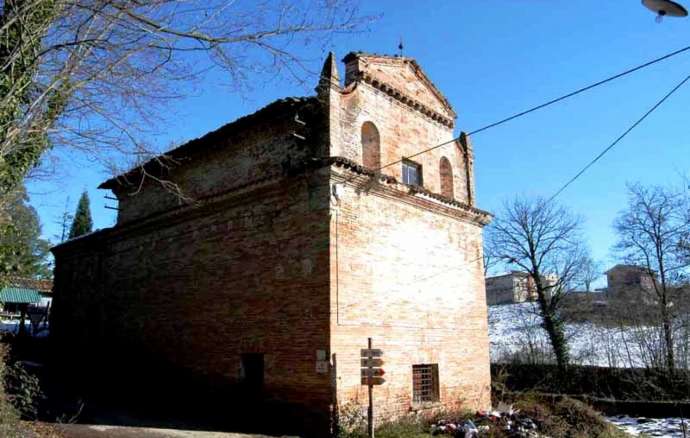 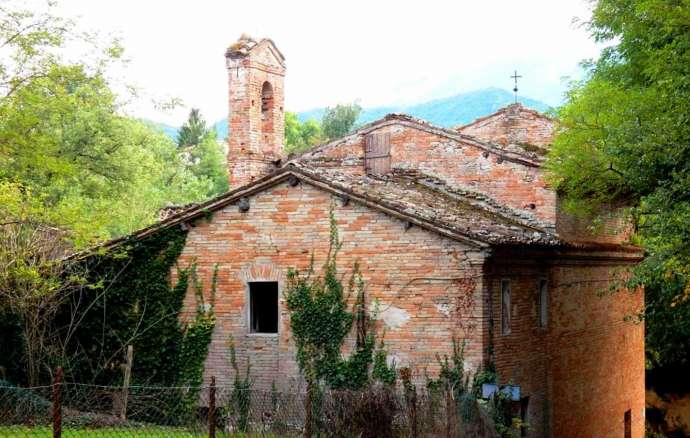 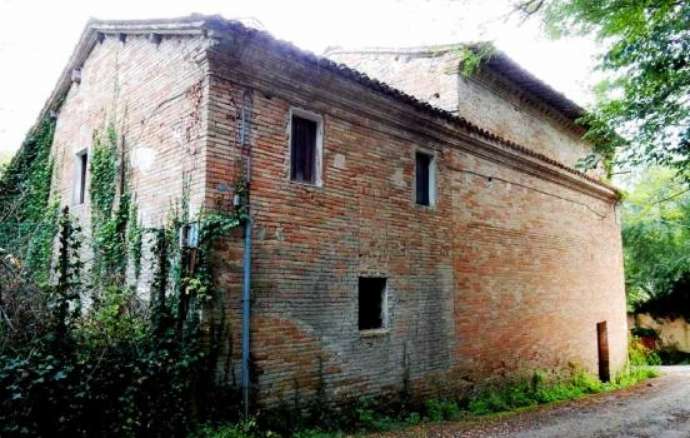 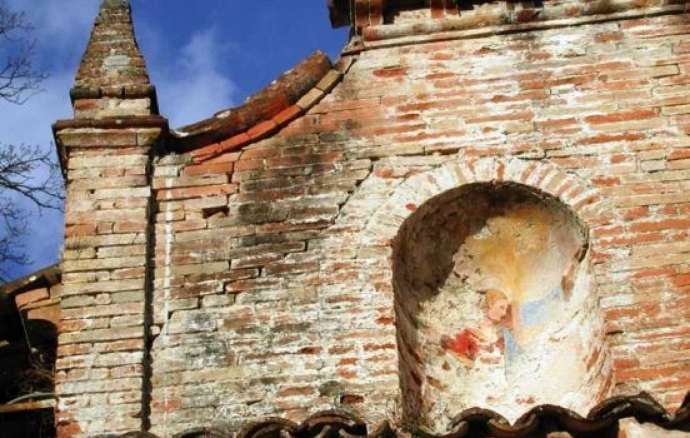 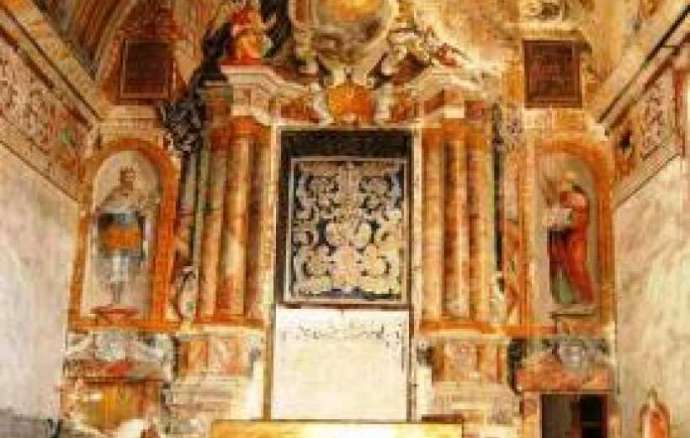 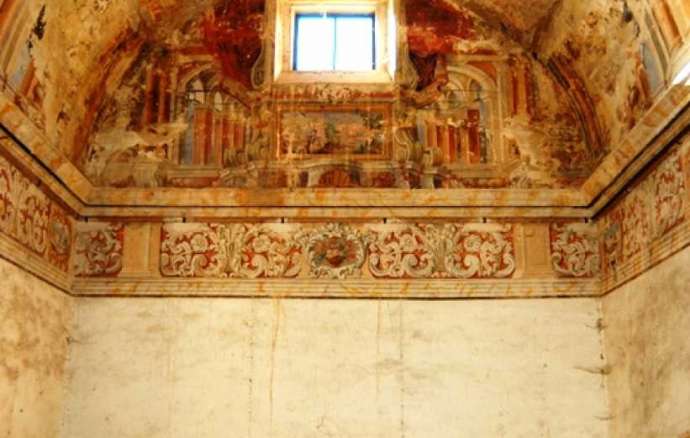 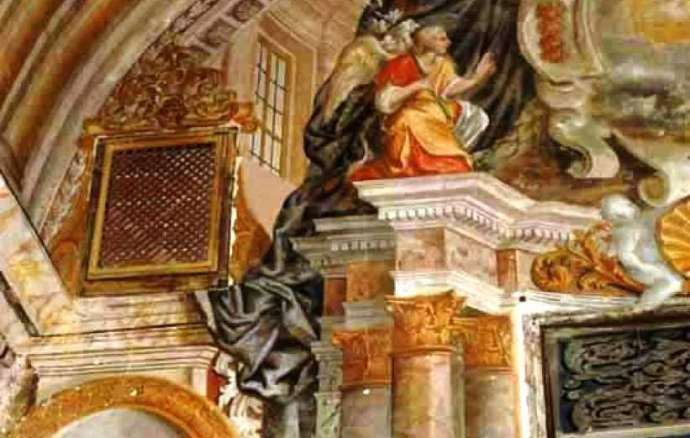 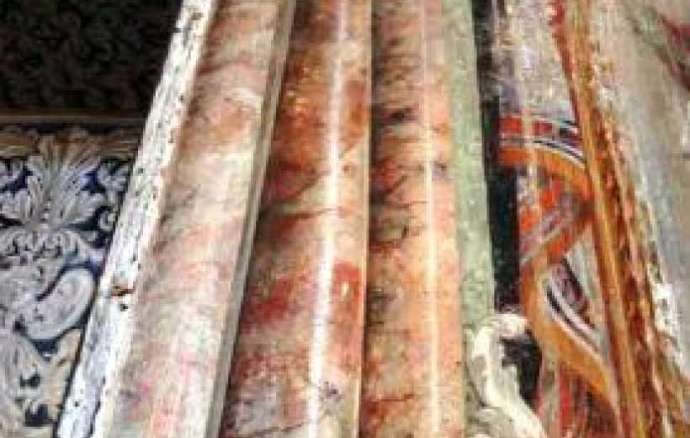 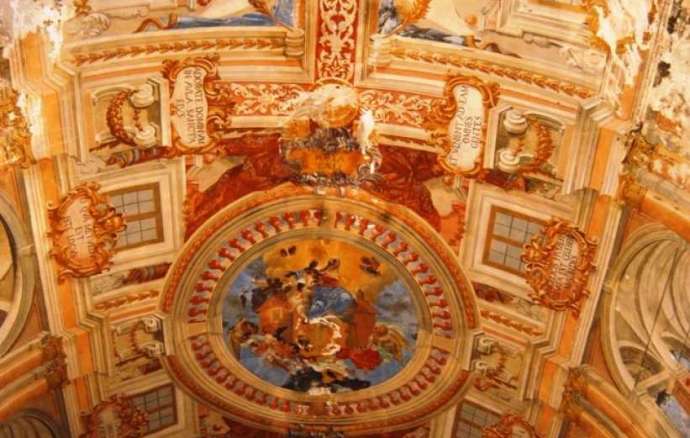 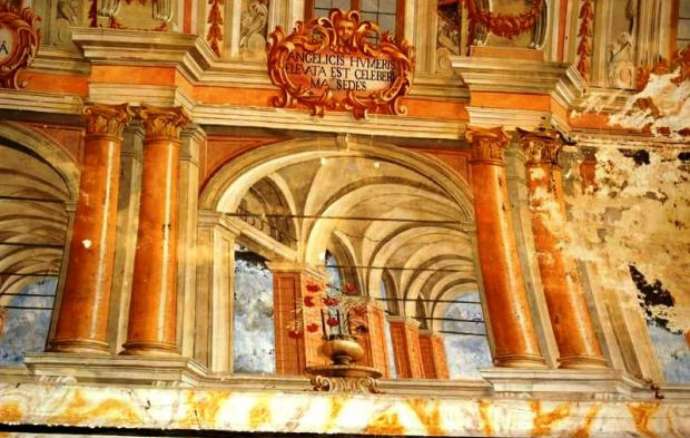 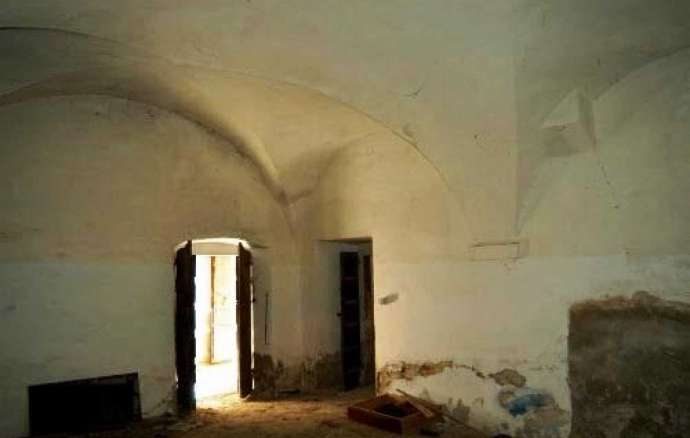 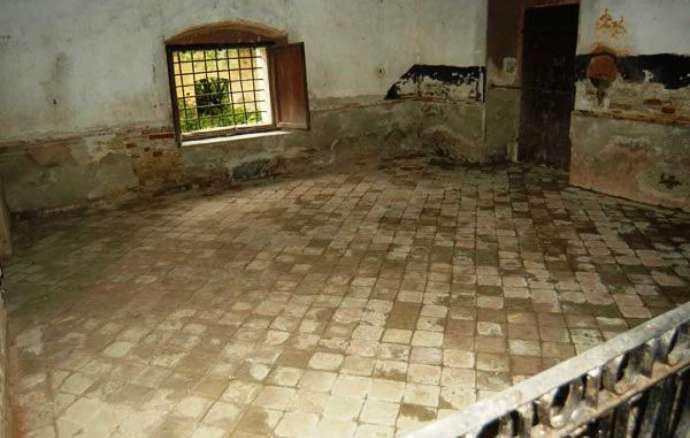 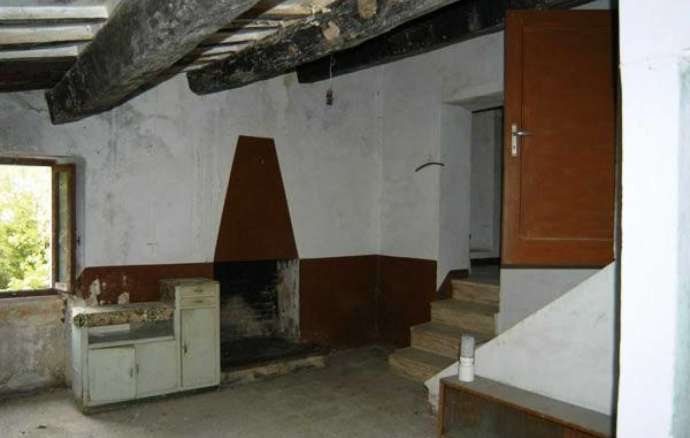 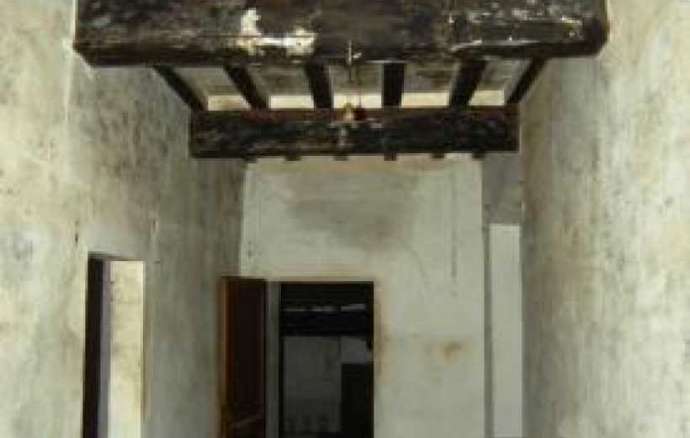 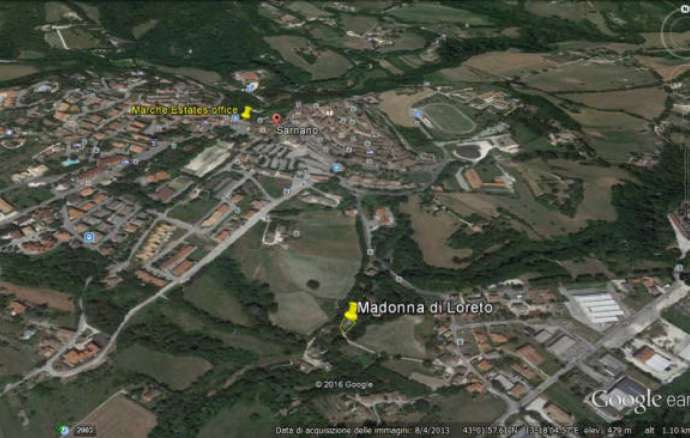 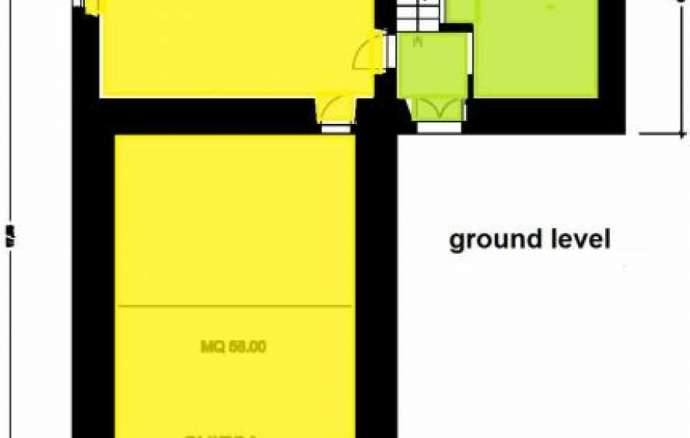 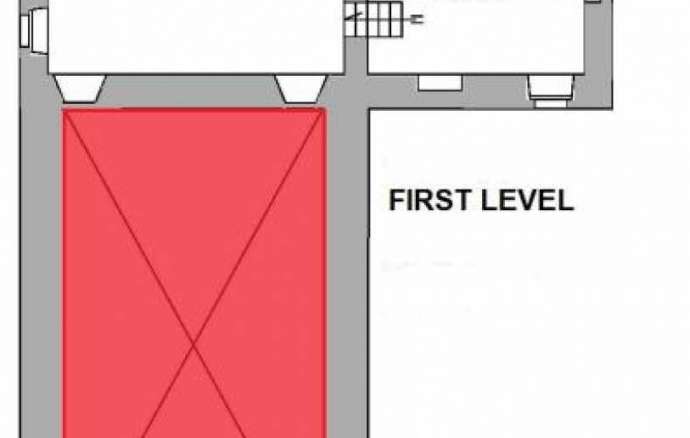